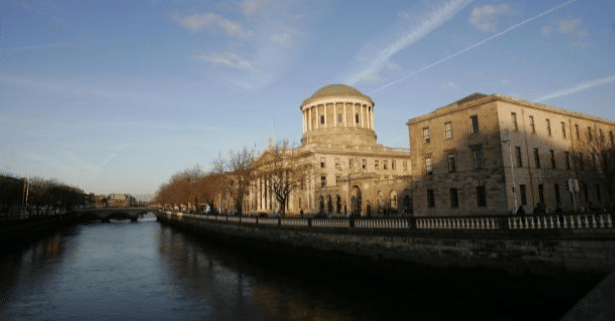 Thomas Flanagan and Jean Errity took loans for property development hit by planning difficulties. The High Court has approved a Personal Insolvency Arrangement allowing a couple to debt write-off more than €6 million off their debts. Mr. Justice Denis McDonald said he was satisfied with the arrangement sought on behalf of Thomas Flanagan, a retired garda, and his wife Jean Errity, a civil engineer, both of Hortland, Donadea, Co Kildare.

The couple’s debt write-off included €6.1 million owed to Ulster Bank, €419,000 owed to Permanent TSB, €150,000 owed to a building company called MOF Construction Ltd and €160,000 owed to Pepper Finance. As part of the arrangement, the couple retain their four-bedroom family home which is valued at €430,000 and will continue to make mortgage payments on that property. They have also been afforded reasonable living expenses.

To fund the couple’s arrangement, two investment properties owned by Mr. Flanagan in Co Mayo will be sold and the proceeds from the sale of Mr. Flanagan’s share in a cottage in Co Galway that he inherited from his parents will be used. A lump sum of more than €40,000 from family members will go towards the funding of the arrangements, the court heard.

John McCormack, the couple’s Personal Insolvency Practioner, who was represented in court by barrister Keith Farry, argued that the court should approve the arrangement. He said the couple’s creditors would not be any better off if they were made bankrupt. The arrangement was fair and equitable and maximised the couple’s ability to service their debts, Mr. Farry said.

The arrangement was opposed by Ulster Bank DAC, which had advanced loans for a property development project that did not materialise due to planning difficulties, and St Raphael’s Garda Credit Union, which was owed €7,500. The bank argued that the couple’s house might be beyond their reasonable living accommodation needs and that they should seek alternative accommodation. The couple rejected the bank’s arguments.

Mr. Justice McDonald dismissed the objections raised by Ulster Bank and the credit union and said the creditors would do no better in a bankruptcy situation. The judge also said that the couple had already made several payments towards their debts adding that this was not a case where they had “thumbed their noses at” those they owed money to.